Waverley Writers of FOWL held its 29th meeting on the 3rd Sunday of October from 2-4 pm in the Theory Room in Waverley Library. There were 6 people at this meeting, which Anne Skyvington convened.

Again, everyone there presented a piece of writing to the feedback session. This included 4 novel excerpts, 1 short story and one travel piece. It was another great meeting with a lot to discuss and to critique. Once more, timekeeping by Susan helped ensure that everyone had the opportunity to participate.

Before the feedback session began, our convener, Anne, presented a talk on our visit to a session on GIRAMONDO PUBLISHING at the NSW Writers’ Centre on 5th October. Although this event took place on a Thursday, it formed a part of the FIRST FRIDAY CLUB program at the centre.

This is what Anne and I said about the event:

Giramondo Publishing Company is an independent, Australian, university-based literary publisher of award-winning poetry, fiction and non-fiction. It was set up at Western Sydney University in December 1995 with the aim of publishing quality creative and interpretive writing by Australian authors, and founded by Ivor Indyk.

Nick Tapper is Commissioning Editor at Giramondo Publishing, where he works on literary titles in fiction, non-fiction and poetry.

After the interesting and informative talk, the group discussed the authors and novels on Giramondo’s list.

Our next meeting will take place on Sunday the 19th of November, from 2-4pm in the Theory Room in Waverley Library. We are looking forward to seeing you there. 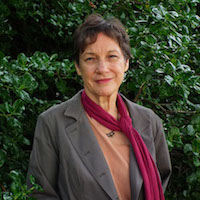 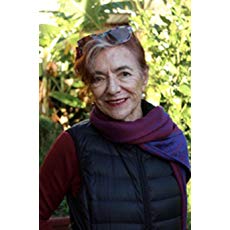